Dr. Stuart Silverman was born and raised in Cincinnati and graduated from Walnut Hills High School. He attended the University of Cincinnati for his undergraduate education. He left Cincinnati in 1955 to attend The Ohio State University College of Dentistry. While earning his degree he met, fell in love, and married his wife of forty-four years (and counting) Joanne. He graduated from dental school in 1959 and returned to his hometown of Cincinnati. Stuart and Joanne have three children and seven grandchildren. Dr. Stuart’s career in Cincinnati expands over five decades and has been a leader in the field of cosmetic dentistry in Cincinnati. In 1979, Dr. Stuart was inducted into the International College of Dentistry. He was nominated to serve on the Ohio State Dental board by Senator Stanley Aronoff. He served proudly from 1992-2001. Dr. Stuart is an avid golfer and enjoys reading and spending quality time with his seven grandchildren. 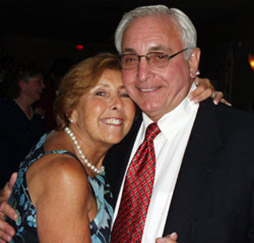 Dr. Marc Silverman was born and raised in Cincinnati and graduated from Wyoming High School. He left Cincinnati in 1981 to attend Indiana University. After three years at Indiana, Dr. Marc was accepted into The Ohio State University College of Dentistry where he completed his degree in 1988. He returned to Cincinnati to join his father in his growing dental practice. Dr. Marc is the Esthetic Dental Director of the Columbus Institute of Cosmetic Dentistry located in Columbus, Ohio. Dr. Marc believes that D.D.S. stands for Dental Day Spa. He enjoys pampering his patients before during and after treatment. He met his wife Julie in 1990 and was married one year later. They have three children: Janie, Emma and Noah. In Dr. Marc’s spare time you can find him at the Japanese Karate Do training. He received his Black Belt in Shotokan Karate in December of 2004. He is currently a Nidan or second degree black belt and is an instructor/student at the Japanese Karate Do. 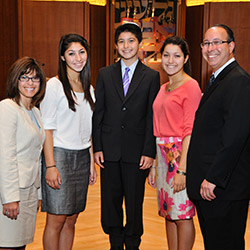 Dr. Rick Silverman was born and raised in Cincinnati. He graduated Wyoming High School in 1983, but left the area to attend the Ohio State University. While at OSU, he met his wife Anita and they were married in 1991. After earning his Bachelors of Science degree in psychology, he attended OSU’s accredited college of dentistry and graduated in 1992. Dr. Silverman returned to Cincinnati shortly thereafter to join Stuart and Marc in their cosmetic dental practice.

Rick and Anita have two children, Nathan and Philip. He is also an accomplished skier—you can find him at Perfect North slopes in the winter months—he’s not only a doctor, but a nationally certified ski instructor. 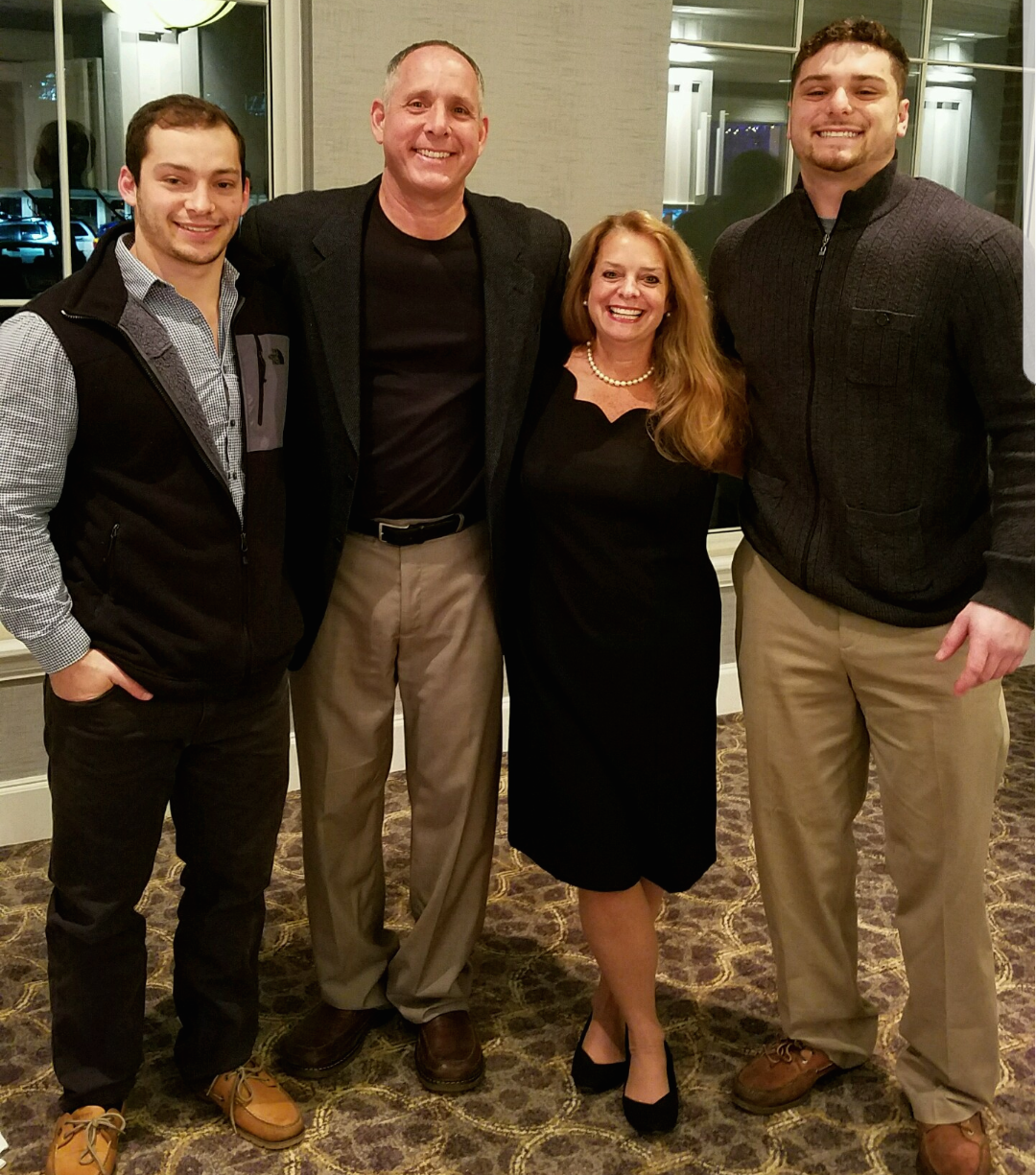 We are a family dental practice specializing in the placement of tooth colored restorations, or what we refer to as Cosmetic Enhancement Dentistry. For over a decade we have been placing aesthetic restorations including porcelain veneers, crowns, porcelain inlays, onlays, and gold inlays and onlays. We are also experts in placing and restoring dental implants, using only the most premium materials available for our dentures and crowns.

What does this mean to you as our patient?
A brighter and whiter smile!

Silverman Family Dental utilizes the latest technology in dental radiography. We have computerized dental radiography, which decreases the radiation on most x-rays taken by 75-90%, and the resulting digital images are available on screen within four seconds. This state of the art equipment enables us to make the most accurate and expedient diagnosis. For more information, please call our office at (513) 984-3700 to speak with any member of our knowledgeable team members or contact us through this site.

All of our dentists are members of The American Dental Association, The Ohio Dental Association, The Cincinnati Dental Society, The Alpha Omega Dental Society, and The American Academy of Cosmetic Dentistry. Combined, the Silvermans have over 95 years of dentistry experience. We are always accepting new patients and accept most traditional insurance plans. 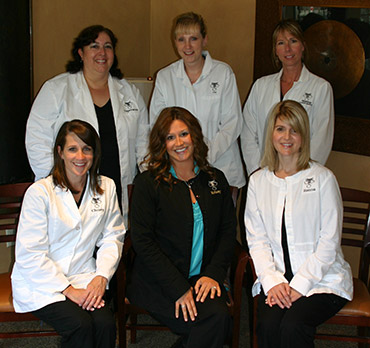